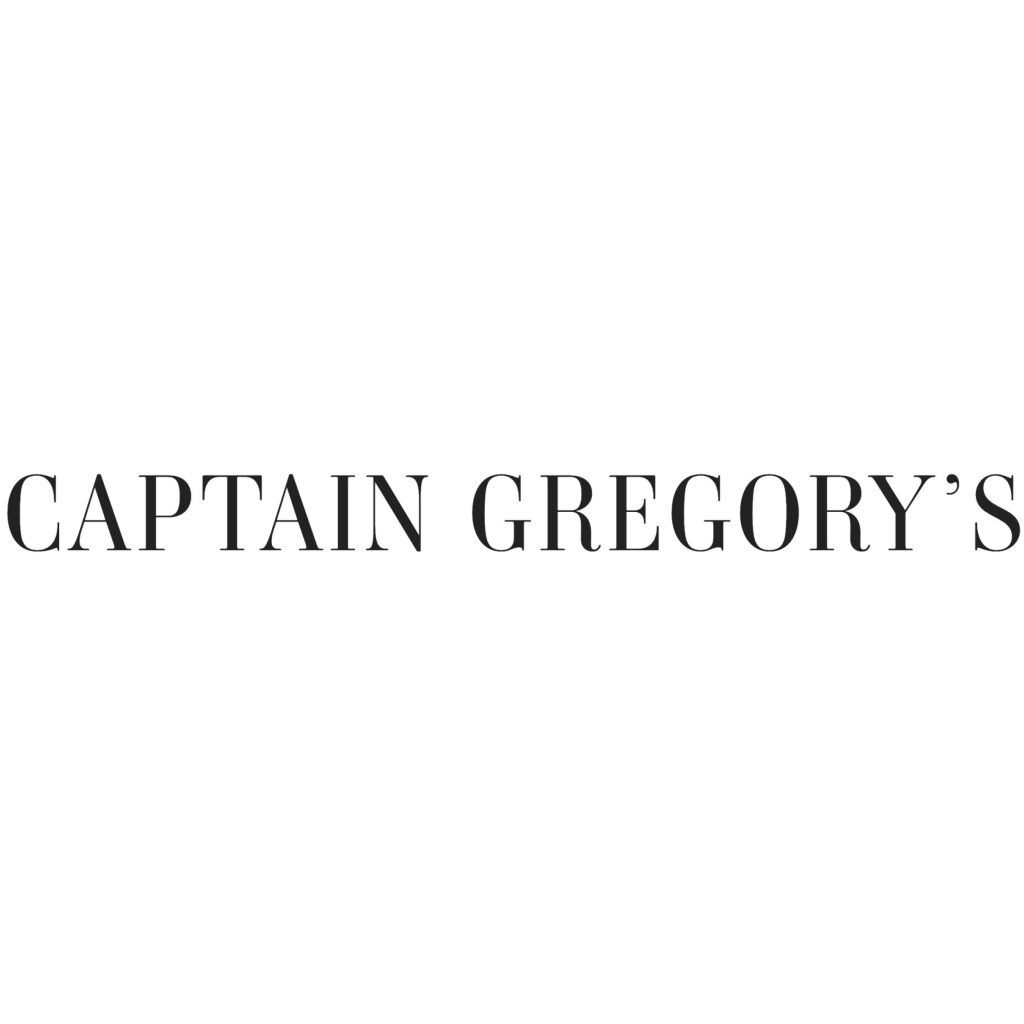 We offer a rotating monthly menu of 15 cocktails as well as an assortment of curated beer and wine. We also encourage you to go off menu by simply giving us a liquor and some flavor profiles for us to gear towards. In addition to our cocktail menu we also have tiki night Thursdays as well as experimental Sundays.

Legend tells of a man, who sometime in the mid-19th century, left his mark on American culinary history. Few know him by name, but there is not a soul alive who has not been impacted by his discovery one fateful day.

Tossed about by the waves, struggling to keep control of his vessel, but in dire need of sustenance to harden his resolve against the squall bearing down on him, this man had only the provisions his mother had packed him and no free hand with which to hold them.

In desperation he speared his doughy dinner on the spoke of his ship's wheel, and it that moment he forever changed the world. The doughnut, available in various forms for more than a century, had now evolved into the shape we know and love today.

The man at the helm that day is the man to whom this establishment pays homage.

Member since 3 years ago
View Profile