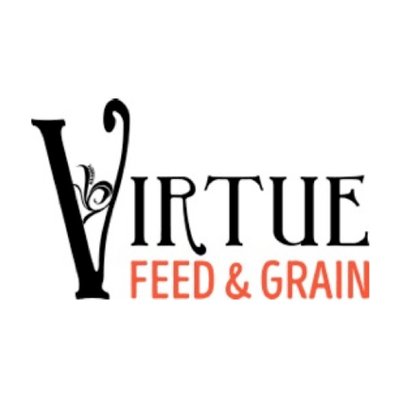 Led by Executive Chef Aldo Avilez, our culinary team has created a modern American tavern menu, made with fresh, robust local flavors and ingredients, and a seasonal perspective. Each day, the team starts from scratch to deliver authentic, delicious offerings that are enhanced with Chef Aldo’s special selections and holiday menus.

The historic building that houses Virtue Feed & Grain was once a feed house in the 1800s, bordering historic Wales Alley. A former Alexandria Mayor, Irishman John Fitzgerald, shared ownership of Wales Alley where beer was sold as early as 1786. The alley was named after the brewery owner, Andrew Wales, and today Mr. Wales is memorialized with a special cocktail on our menu. With re-purposing the building into the restaurant and bar, the name ‘Virtue Feed & Grain’ emerged from the hopeful intentions of those who thoughtfully and virtuously restored and reclaimed a piece of history. Adding in a play on ‘feed and grain’ from the warehouse era lent itself nicely to define our modern American tavern. The current interiors of Virtue Feed & Grain show remains of the past as well as signs of more recent years’ history – including the high-water stains marked by Hurrican Isabel in 2005 on the lower level floor beams.

Member since 2 years ago
View Profile